The public is always welcome to attend.  If possible, please let City Hall know in advance if you would like to be on the agenda for any items.

The floods of February 2020 have already gone into the record setting history books. The devastation and destruction were staggering on both a large and individual scale. I see the pictures and have no words to describe the loss to those affected. And yet something else has also unfolded in the wake of this event. While Athena was barely affected by the flooding, I saw Athena citizens reaching out to our affected neighbors from Weston to Waitsburg to Touchet, Pendleton and beyond. While the forces of nature, an imperfect world,  or human wickedness have always raised their ugly heads since time began, and will doubtless continue to do so, the forces of human resilience, kindness, compassion and good are always sure to follow…helping, restoring, healing. From first responders to 4 wheeler clubs to truck drivers to folks donating pet food, offering housing, or offering to shovel mud. This goodness certainly does not negate the loss, but I choose to believe that the losses of life, whatever their cause,  are always part of a bigger context which we have seen in the floods of 2020. Darkness may seem to overcome for a time, but light always prevails. Thank you to all those who gave of themselves and reached out in whatever way they could, and are continuing to reach out in this slow and arduous process of recovery. I am grateful to live in a community who understands the meaning of the word “neighbor”. 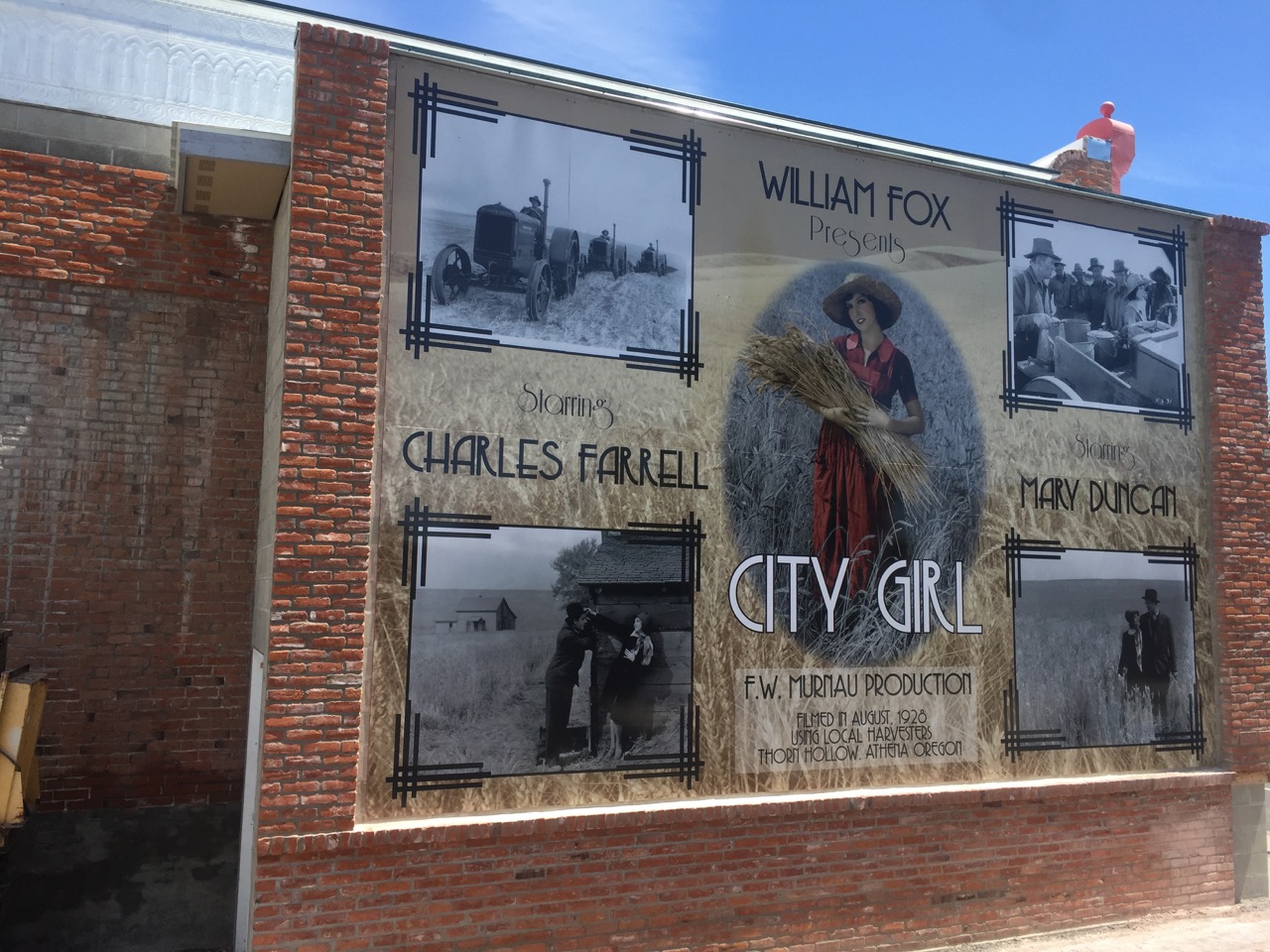 The film used local harvesting crews and livestock.  We knew a lady whose husband was one of the farmhands and remembered visiting the filming.

The layout of our mural is based upon an original "City Girl" lobby card.  The images are local harvest scenes that were promotional images for the film.

The mural was produced and installed by John Sasser of Integrity Design and Copyworks, Walla Walla WA. 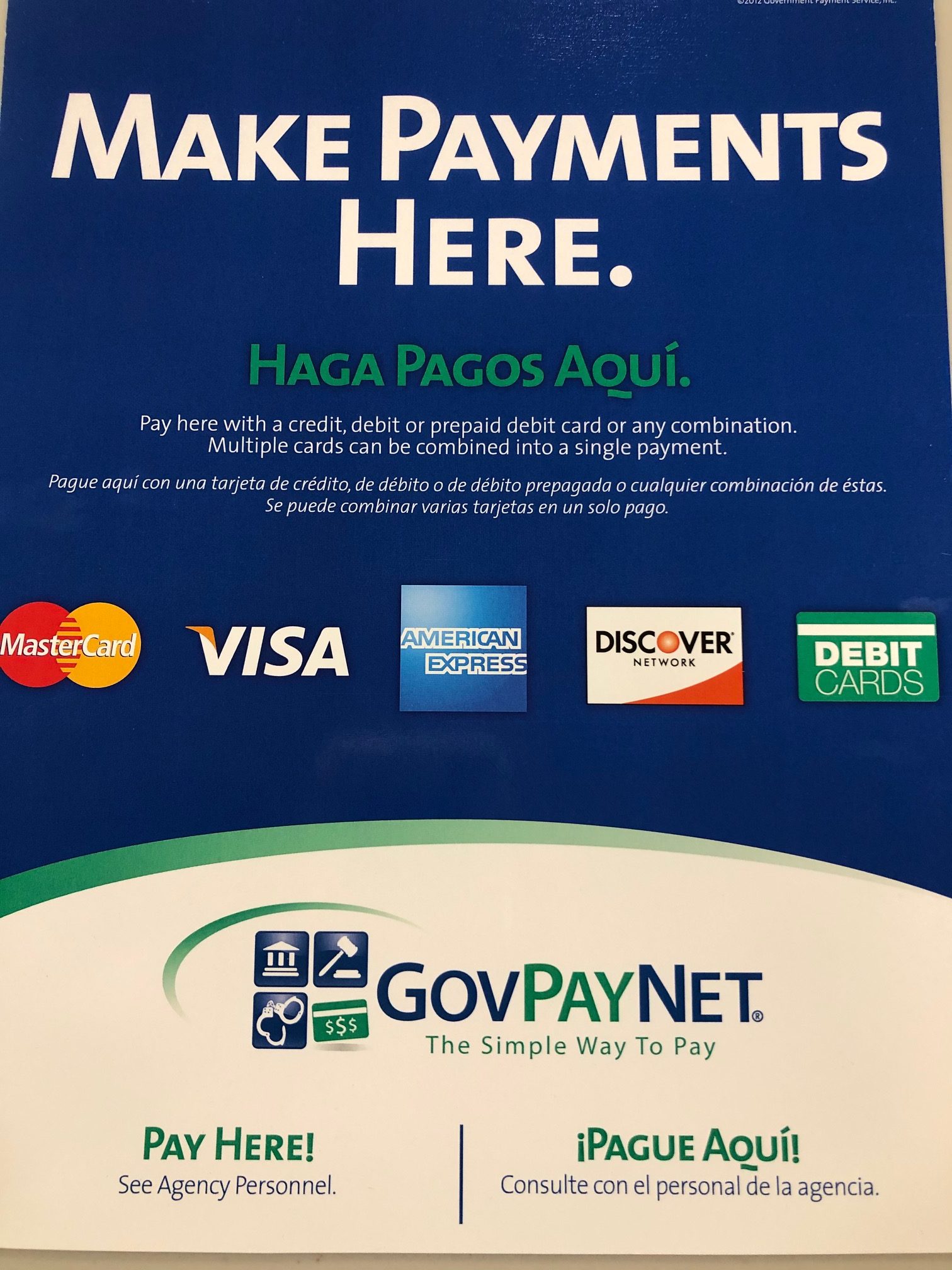 Due to customer requests, the City of Athena is now accepting credit card payments. There will be a 2.65% percent fee on all utility payments and a 4% fee for all licensing, permits, and other miscellaneous payments.  This fee is paid by the customer.  Hopefully this service  makes your bill paying more convenient! 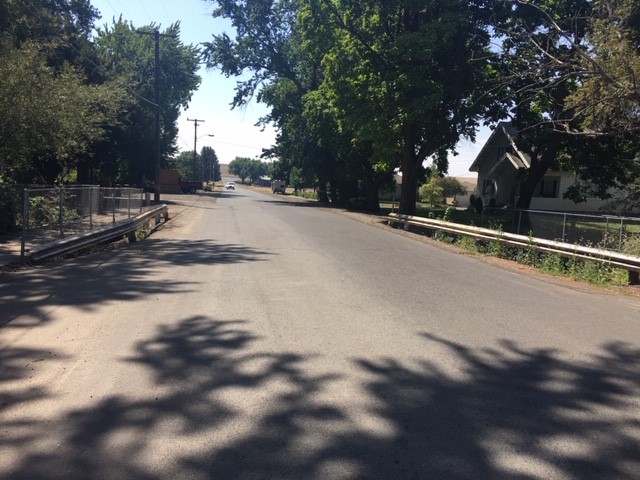 The 3rd Strret Bridge Project is nearing completeion. Fencing and handrails will be installed shortly which will complete the project. We appreciate your understanding and patience.

City of Athena water could be contaminated with potentially harmful bacteria

BOIL YOUR WATER BEFORE USING

Coliform bacteria were found in our water system on 2/20/2020.  These bacteria will not likely make you sick but can be a concern for people with weakened immune systems.  As our customers, you have a right to know what happened and what we are doing to correct this situation.  Due to the flooding of Wildhorse Creek, Coliform has entered our water system.

What should I do?

DO NOT DRINK THE WATER WITHOUT BOILING IT FIRST. Bring all water to a boil, let it boil for one full minute, and let it cool before using, or use bottled water. Boiled or bottled water should be used for drinking, making ice, brushing teeth, washing dishes, and food preparation until further notice. Boiling kills bacteria and other organisms in the water.

What does this mean?

Coliform bacteria are organisms that are present in the environment and in the feces of all warm-blooded animals and humans. Coliform bacteria will not likely cause illness. However, their presence in drinking water indicates that disease-causing organisms (pathogens) could be in the water system.  Most of these bacteria are harmless to humans. If disease-causing bacteria are present, the most common symptoms are gastrointestinal upset and general flu-like symptoms such as fever, abdominal cramps, and diarrhea. Symptoms are most likely in children or elderly household members.

What happened? What is being done?

Bacterial contamination can occur when increased run-off enters the drinking water source (for example, following heavy flooding). It can also happen due to a break in the distribution system (pipes) or a failure in the water treatment process.

We are aggressively chlorinating and flushing the water system. We will inform you when tests show no bacteria and you no longer need to boil your water. We anticipate resolving the problem within a few days.

Please share this information with all the other people who drink this water, especially those who may not have received this

notice directly (for example, people in apartments, nursing homes, schools, and businesses). You can do this by posting this notice in a public place or distributing copies by hand or mail.

Come join us the 2nd weekend in July for our annual celebration of our Scottish heritage!  To get involved or find out details please email Sue Friese at: athenacaledoniangames@gmail.com or 541-566-3880.